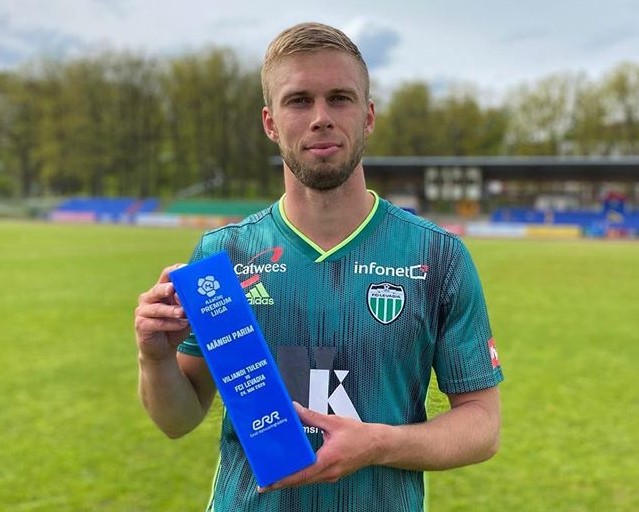 FCI Levadia defeated Viljandi JK Tulevik 3:1 in the last match of the 3rd round of the Premium League with a result and became the sole leaders with 9 points.

Sander Kapper opened the scoring for the home team after 37 minutes but the second half belonged to the visitors. Bogdan Vaštšuk tied the game at 47 minutes and the double by Robert Kirss secured the precious three points for FCI Levadia.

In the league table, FCI Levadia, which won all three matches so far, became the sole leader with nine points.

Next Sunday, May 31 at 15:00, FCI Levadia will host Paide Linnameeskond at A.Le Coq Arena.