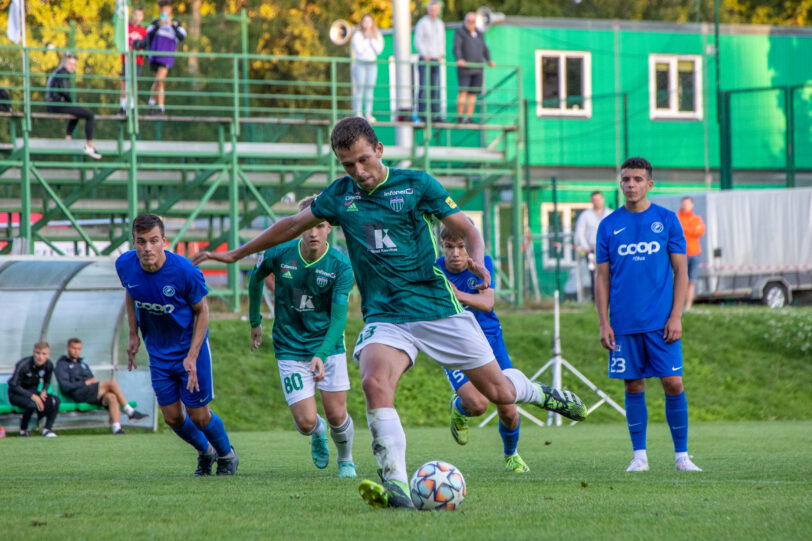 FCI Levadia U21 will meet FC Elva tonight at 19:00 in Esiliiga match played at Maarjamäe Stadium. The team has not won in the last three matches and wants to return to the winning ways with the support of the home audience.

Both teams have played 21 games so far and they are next to each other in the table – FCI Levadia have collected 26 points and FC Elva 22 points. FCI Levadia U21 won the first match at Maarjamäe 4:2, then FC Elva were 3:1 winners at home.

FCI Levadia U21 head coach Robert Sadovski: “An important game with a difficult opponent is ahead. We want to win on the home field, considering the standings, three points are extremely important to us. ”

FCI Levadia U21 defender Andrei Grigorjev: “In previous games we did not achieve the desired results. Now we are trying again at home and we definitely want to win. ”