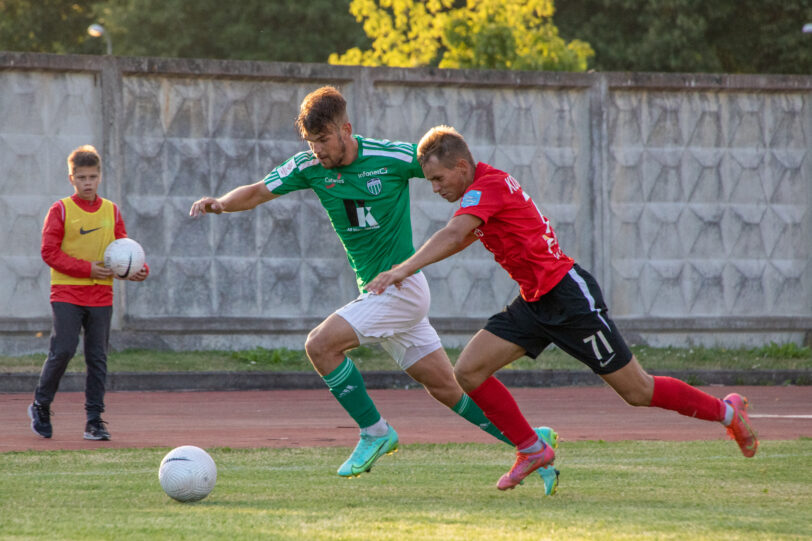 FCI Levadia will host JK Narva Trans in Premium League on Saturday at 19:00 at A. Le Coq Arena.

In the first two games of this season, FCI Levadia defeated JK Narva Trans on both occasions – first at home 3: 2 and then away 4:1.

FCI Levadia head coach Vladimir Vassiljev: “We only live for the next game. We forget what has been and only focus on the next victory. We have done thorough analysis and preparation. We know exactly where to attack and we are ready to play. I believe that we can catch the opponents’ attackers and win the game. “

FCI Levadia winger Frank Liivak: “The team is very well prepared for the game, we have been able to train hard during the week. As for the winning streak, at the end of the season every game is a big game. And we do. Over the years, Narva Trans has shown itself to be an unpleasant opponent who may surprise everyone. I think we need to stay true to ourselves, play our game and do it as well as possible, with 100% focus. “

It is definitely worth taking more time than usual to come to the game, as the procedure for entering the stadium has changed significantly. Due to a government decision, all entrants to the Premium League match as a controlled event must provide proof of completion of a vaccination course or COVID-19 disease, or a valid negative COVID-19 test with proof of identity. Exceptions are those under the age of 18 who are not required to provide proof.

There are two ways to test: a negative PCR test must be performed up to 72 hours before participation or a negative antigen rapid test 48 hours before participation. The rapid test must be approved by the European Union, performed by a healthcare provider and certified. One hour before the start of the game until the end of the first half, it is possible to take a quick test on the spot, which costs 5 euros. A negative test result is only valid for entering the game on the spot.