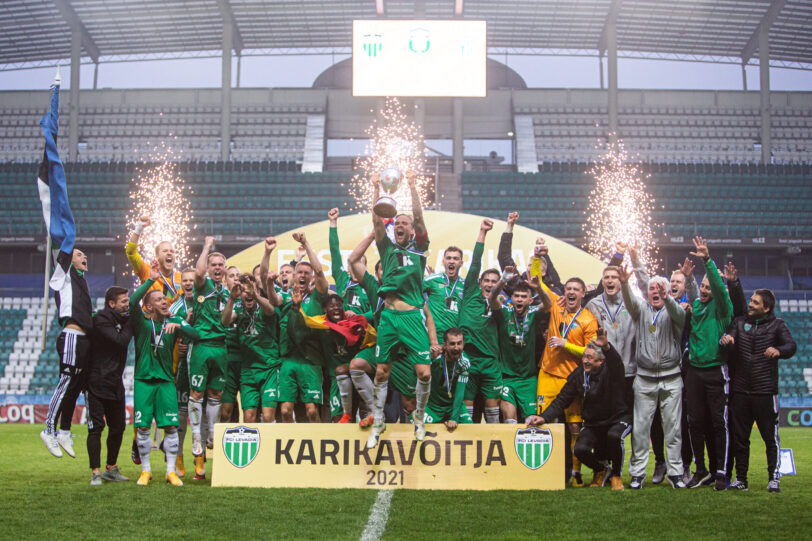 FCI Levadia defeated the cup holders FC Flora in the final of the Evald Tipner Cup held at A.Le Coq Arena today 1:0 and became the Estonian Cup winners for the tenth time!

Robert Kirss scored the winning goal in the 70th minute from a spectacular bicycle kick.

The reigning Estonian champion FC Flora, who played in the cup final for the 14th time in the history of the club, have now lost six finals.