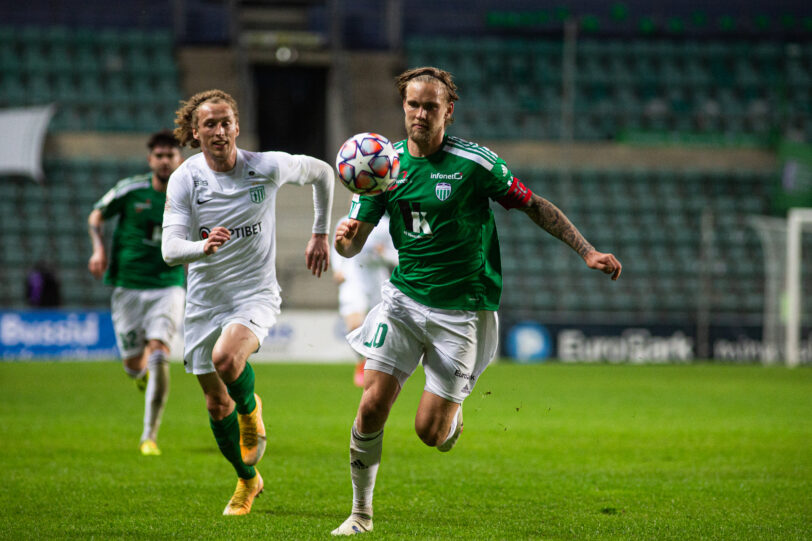 FCI Levadia will face FC Flora in the Estonian Cup final on Saturday, May 22 at 19:30 at A. Le Coq Arena.

The teams have met twice this season in Premium League. The first match in Aprile ended with a goalless draw. In the second match last Wednesday, FC Flora defeated FCI Levadia 4:2.

FCI Levadia head coach Vladimir Vassiljev: “FCI Levadia has not won a trophy for a long time and in the end we have a good opportunity to do so. FC Flora await in the cup final, against whom it is always exciting to play. In the recent derby we showed our quality in the second half, we will take an example and start from the point where we finished on Wednesday, we will go to the cup final on a positive note. We have analyzed the last game, conclusions have been drawn and a solid tactical plan is in place, so we are ready for the final. We will do our best to win the first trophy of the season! ”

FCI Levadia captain Brent Lepistu:, “One game, one cup, two of the best teams in Estonia. A stronger than usual Saturday promises to come! We are ready for battle! ”