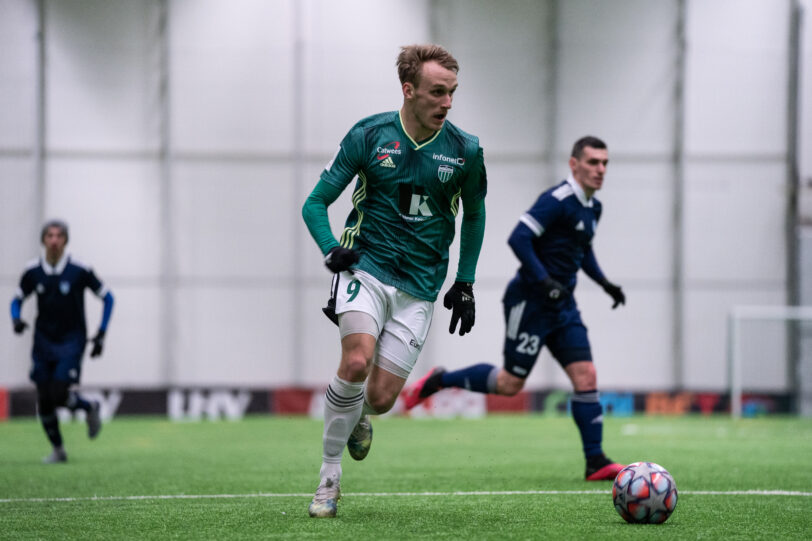 Due to the positive corona tests of several teams, there will be no Premium League matches played during the upcoming weekend. The league begins with the opening match on Tuesday.

According to the agreed policy, all teams must have a possibility to train together for at least two days after the isolation before the next match.