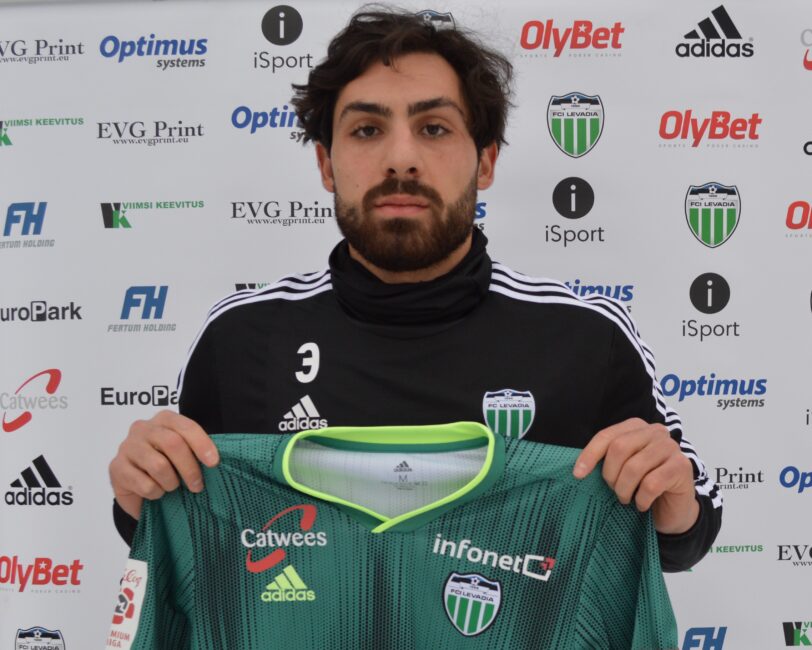 Tolordava, born on August 2, 1996, played for FC Telavi in ​​the Georgian Premier League.

“I am very happy to be here and join FCI Levadia! The first impression of the club is great: the players and coaches are very professional, friendly and nice and welcomed me warmly. Thanks to Zakaria Beglarišvili, the adoptation will be quick and easy,” Tolordava said.

“The goals for our new season are the maximum: we want to win both the Estonian championship title and the cuo,” he added.