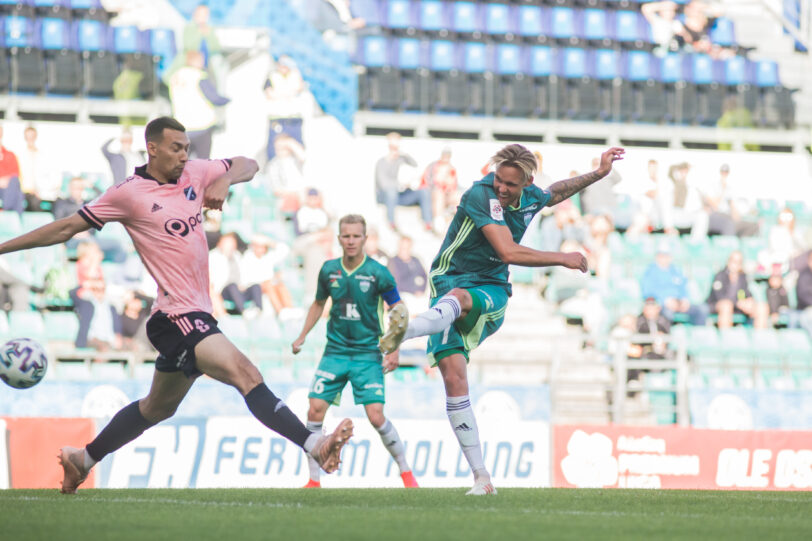 FCI Levadia captain and midfielder Brent Lepistu has been nominated as the Premium Liiga Player of the Month.

In October, 27-year-old Lepistu played all the league games from start to finish, helping FCI Levadia to defeat JK Tulevik Viljandi (2: 0), JK Narva Trans (2: 1) and JK Tammeka Tartu (3: 2). In the winning game against JK Tulevik, Lepistu received a goal kick, and during the October games, his InStat average was the highest in the league – 300.