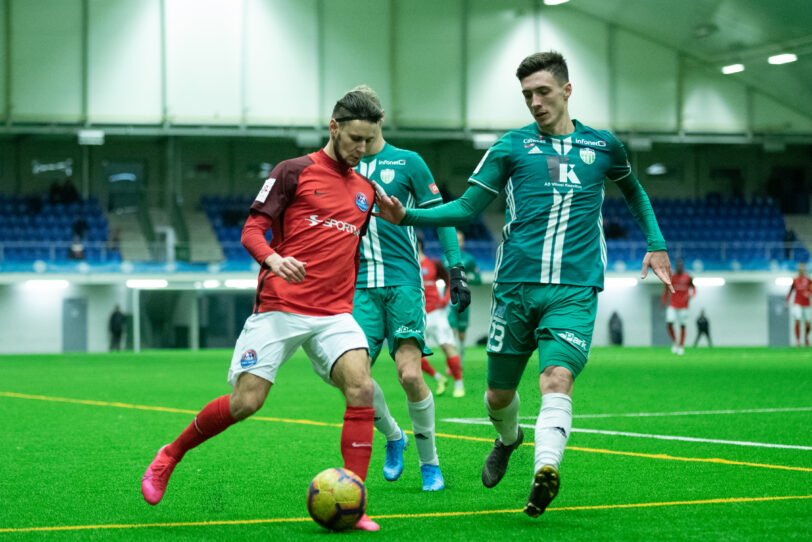 FCI Levadia will play four friendly matches during the training camp in Turkey which will be held from Februaury 9 to 23 in Belek.

The team will face the opponents from Poland, Belarus, Moldova an Georgia.

The last pre-season friendly will take place on Saturday, February 28 in Riga against FK RFS Riga, the runners-up of Latvian Virsliga.

In the opening fixture of Premium League season, FCI Levadia will face FC Kuressaare on Saturday, March 7 at 13:00 at Sportland Arena.