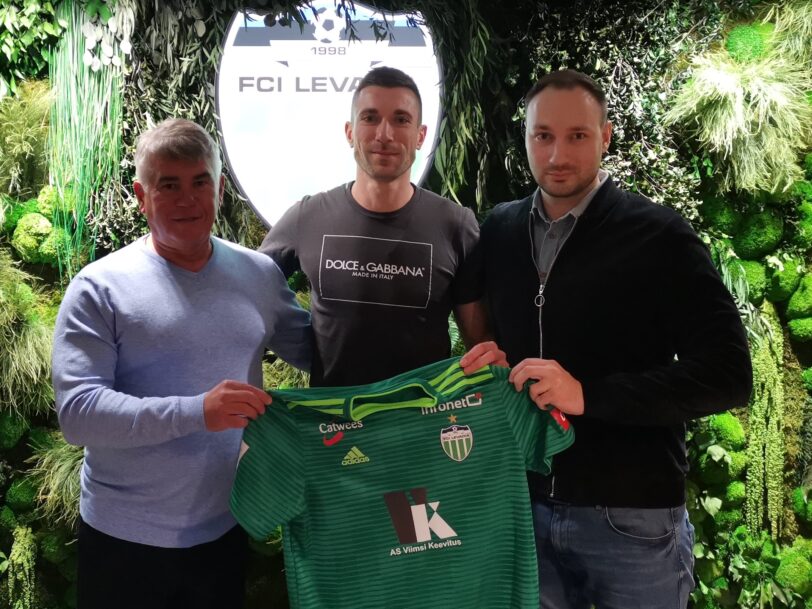 The 29-year-old played for the Ukrainian Premium League club FK Vorskla Poltava in the fall season, scoring 2 goals in 13 games and providing one assist. Previously, Kolomoets has represented different teams in his native country, in the 2016/2017 season he was representing the the Hungarian club MTK Budapest.

Kolomoets will wear a number 26 shirt in the upcoming Premium League season.