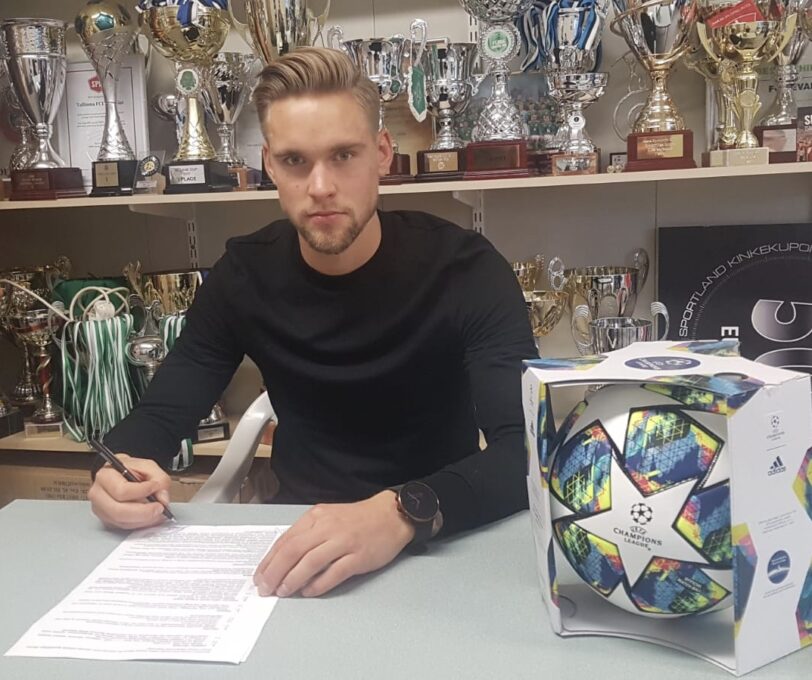 FCI Levadia have signed an one-year contract with a central midfielder Brent Lepisto who has represented the Estonian national team in 13 official matches.

The 26-year-old midfielder is a product of FC Flora, he played in the Premium League until 2017. In total, Lepistu participated in 113 matches and scored 12 goals.

During the last two seasons, Lepistu has played for Kristiansund BK in Norway and FC Lahti in Finnish Veikkausliiga.

“I am delighted to join the strong and ambitious FCI Levadia team. My visions and those of the club are currently overlapping. I believe that we have a good combination of strong coaches and players and that we will be able to win the Estonian championship. We would also wish to be successful in the UEFA Europa League. The upcoming season will be long and definitely interesting, ” Lepistu said.

It has also been confirmed that Lepistu will wear the no. 7 shirt.