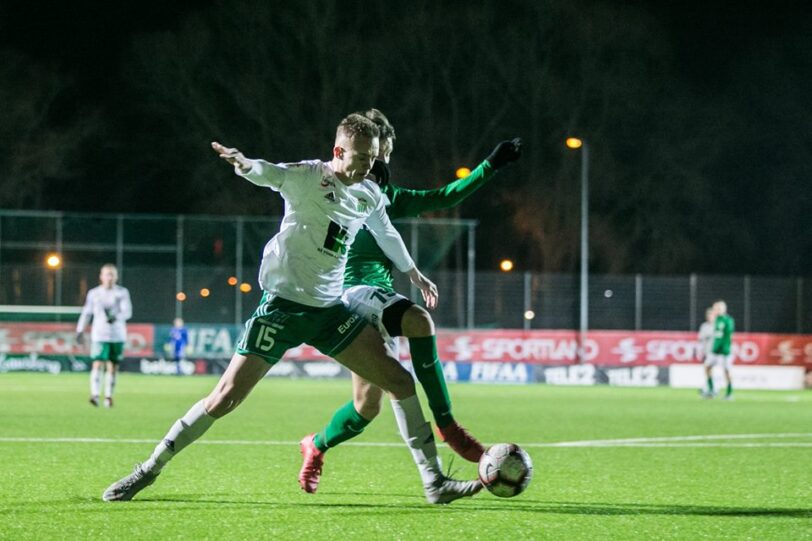 Sunday, 22 september at 13:00 FCI Levadia U21 is playing against Esiliiga leader JK Legion, the game will be held at Kadrioru Stadium.